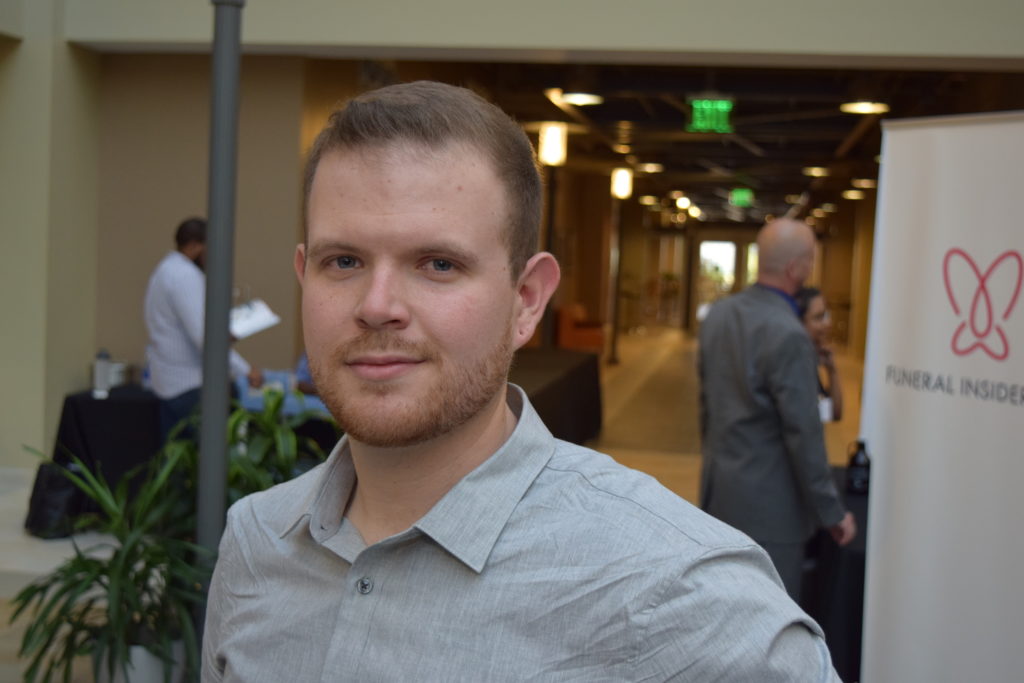 Andrew is a designer, musician, and entrepreneur. In 2014, Andrew was offered a promotion as a District Sales Manager with his previous employer. The promotion would include relocating from New Jersey to Winston-Salem, NC. Even though he enjoyed his new position, he wasn’t truly doing what he felt he was meant to do.

Andrew has always been interested in digital marketing. Once moving to NC, he discovered the Triad’s movement toward entrepreneurship. So he started to focus his time on touching up his marketing skills, along with teaching himself multiple programming languages, and how to use design software.

In March of 2017, Andrew was ready to take the plunge into starting his own company. He left his full time job and started Hewbie Marketing Agency, a web design and web development firm. In the beginning, Andrew focused on helping as many small businesses as possible. Within a few months, a list of clients was developed and team members were added to the growing company.

As a startup, he met entrepreneurs, designers, and creatives throughout the community. One of those connections happened to be Swerve member, Mike Foley. Andrew and Mike share common interests and started collaborating on projects. Mike invited Andrew to the November Swerve event, Getting Your Business in Shape for 2018 with speaker MaryAnn Hauser.  He learned about CCE and Swerve, and discovered that CCE was hiring a part time Marketing Manager. Andrew applied for this amazing opportunity.  He looks forward to making a positive impact on the creative community and getting to know each you. 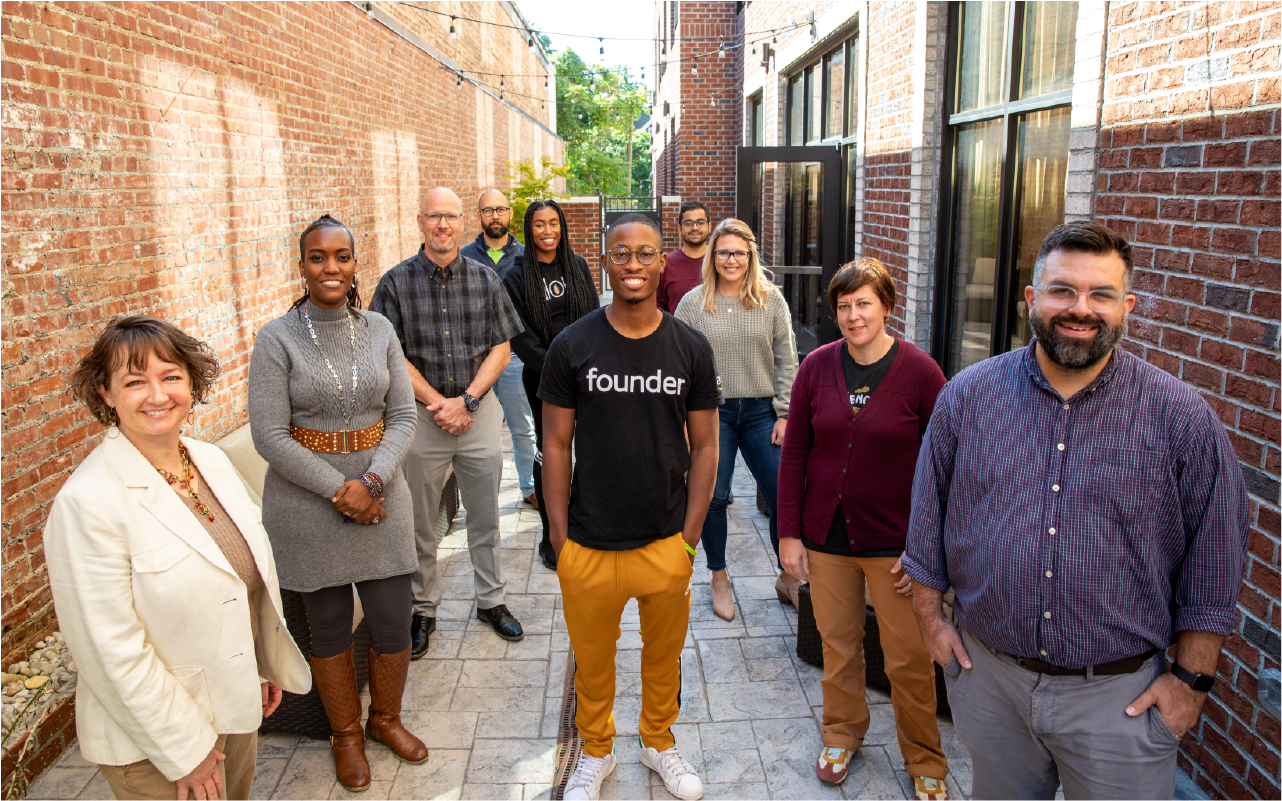 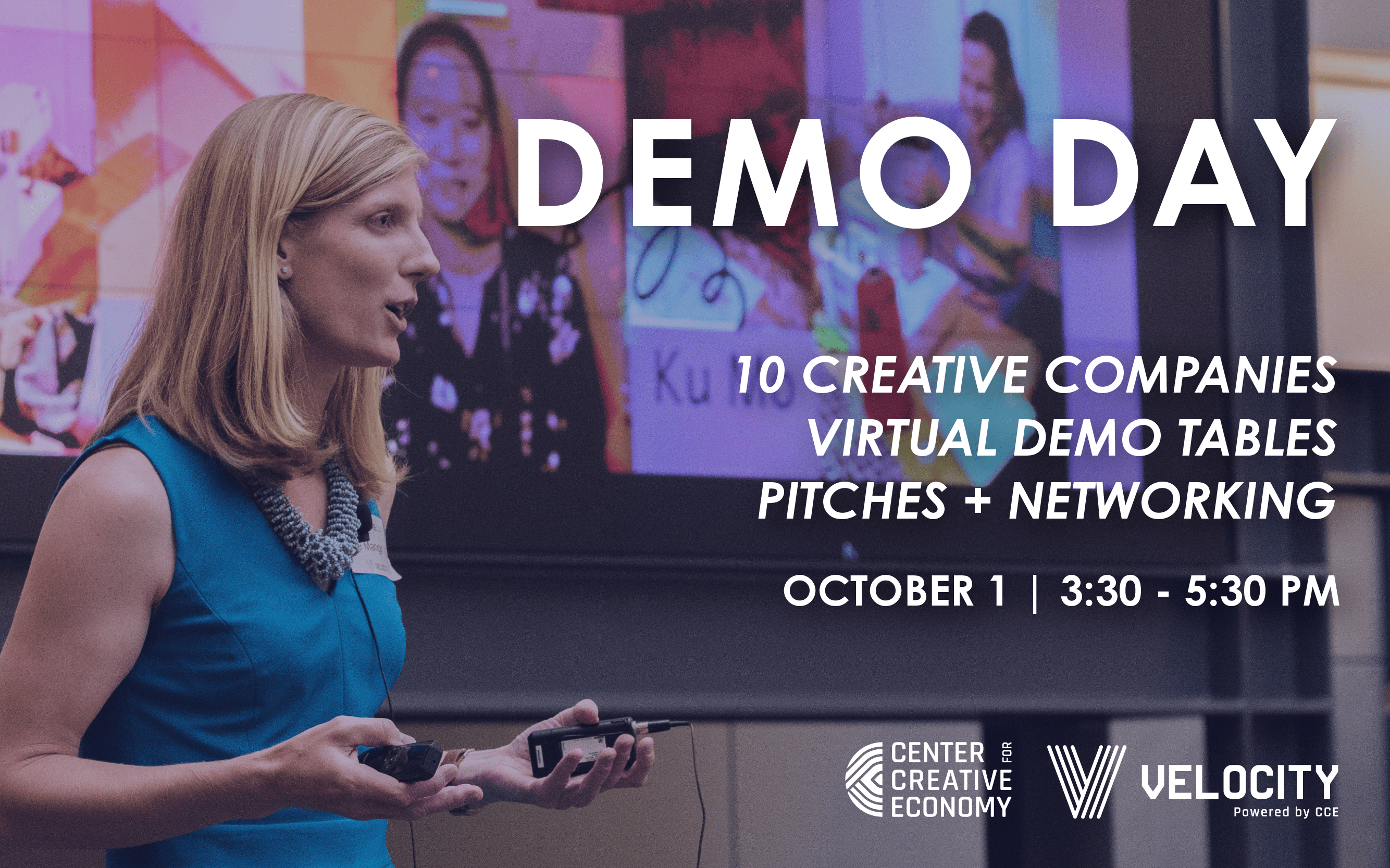